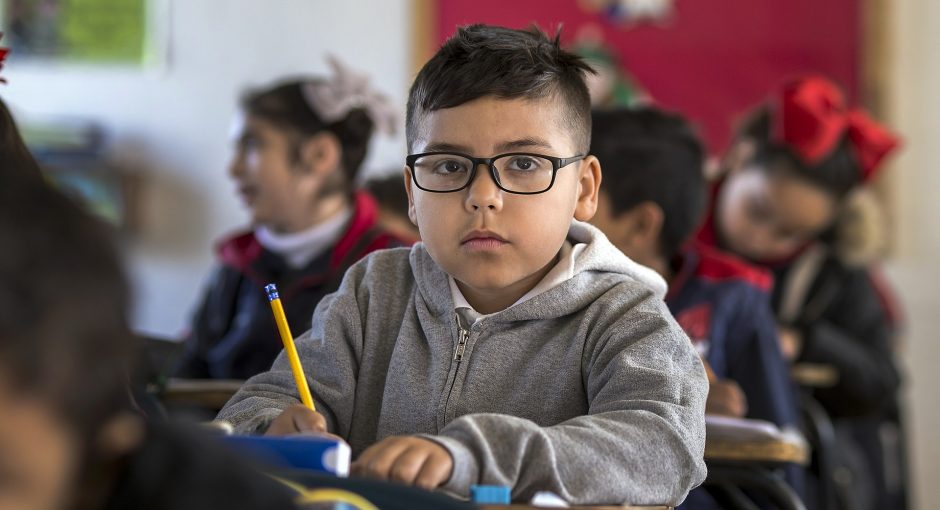 Mothers and fathers are going to extreme lengths to ensure infants impress staff during the admissions process for Britain’s top pre-prep schools, it emerged.

The Good Schools Guide said that rising numbers of fee-paying schools – including those teaching the very youngest pupils – are relying on interviews to select children with “individual spark” and to flush out serious pastoral concerns.

Schools often use the process to ask children academic questions, talk around their favourite subject, discuss hobbies or even get them to sing or dance.

But the latest edition of the guide warned how some parents were attempting to cheat the process by paying for professional coaching to drill children in interview techniques.

The guide told how one parent videoed his daughter to give her positive feedback on her strengths and weaknesses while others relied on family friends to conduct mock interviews as preparation.

Some parents even attempted to coach three-year-olds in preparation for entry to pre-prep schools at the age of four. Teachers at the most oversubscribed schools will often assess young children’s speaking and listening skills one-to-one or in small groups and observe how well they interact with peers.

Some of the best schools receive hundreds of applications and interview as many as five children for every place, it emerged.

But Janette Wallis, the guide’s senior editor, warned that coaching – particularly for the youngest children – often backfired, with some overly-honest infants telling interviewers, “My parents told me you were going to ask that”.

“We see parents zealously coaching children as young as three for school admission interviews, ” she said.

“It doesn’t do any good and it’s a big black mark if the child blurts it out to the interviewer.

“School heads want to see the ‘natural child’, not an over-tutored zombie.” 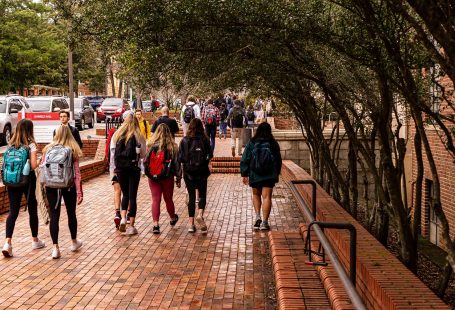 An Introduction to Education in the United Kingdom 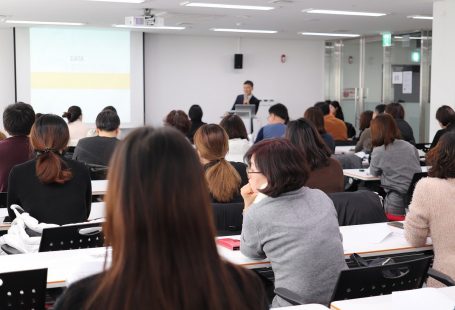 Different Types of Education in the United Kingdom

What Is Education in the United Kingdom?