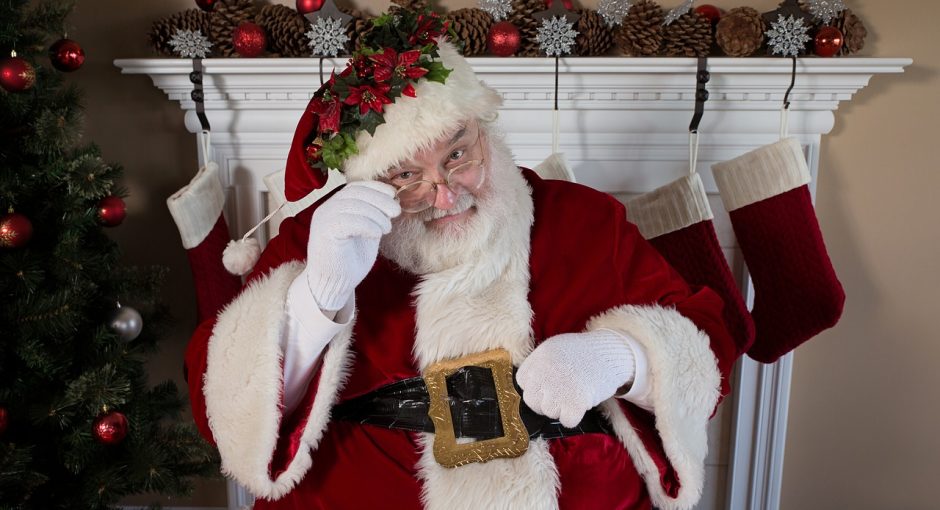 According to many fairy tales, Santa Claus works all year in his workshop on the North Pole preparing for the main holiday. The white beard and the red suit became the legendary symbols of Santa Claus. Not everybody knows that the red suit appeared in his look only in 1930s. Until that time, Santa Claus wore clothes of different colors. Santa appeared in his red suit for the first time in the advertisement of “Coca-Cola”. And do you know how many reindeer does santa have? The most famous and youngest deer, Rudolph, joined the team of Santa in 1939 and became the ninth reindeer. 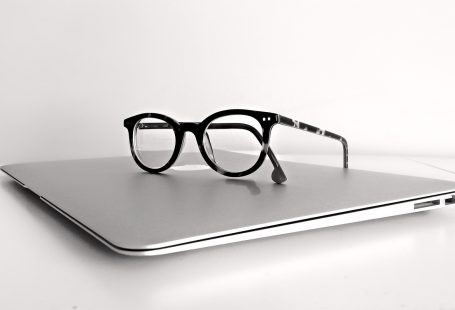 Are your eyes getting tired? 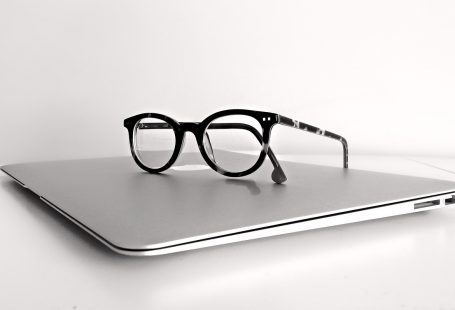 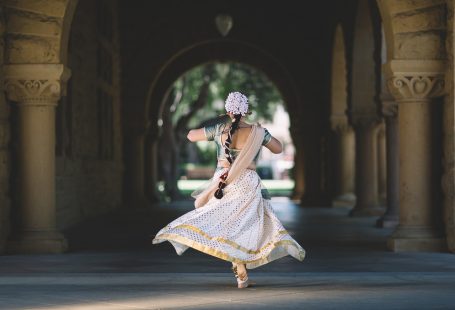