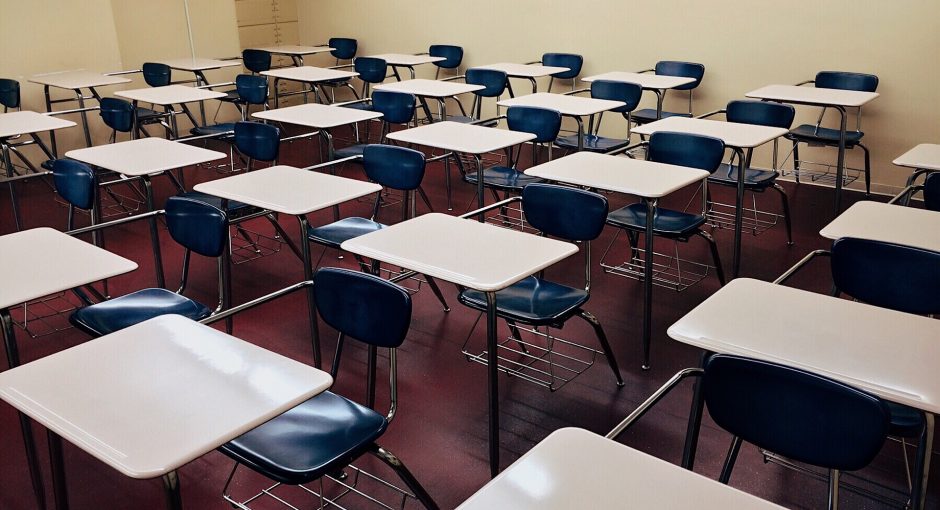 You will want to send your child to boarding school knowing that they will be exceptionally well looked after, so the standard of pastoral care and living quarters will be a primary concern. For an assurance of quality, you can look out for accreditation such as membership of industry bodies that provide regular inspections. These include the Boarding Schools Association and the Independent Schools Council, which monitor numerous aspects of boarding schools, including academic standards, behaviour of pupils, quality of the school buildings, activities offered, and many others.

Ratio of boarders to day school

Make sure that there are enough boarders that the school will still be busy in the evenings and at weekends. If it’s mostly day pupils or those who board during the week and go home at weekends, it might be quiet and a bit lonely at the weekend, with fewer activities going on to keep your child occupied.

One of the reasons for sending your child to a boarding school in the UK may be that it will help their English tremendously. If that’s the case, ensure that there is a good mix of nationalities at the school so that English will be the language of choice outside the classroom as well as in it. Most boarding schools should be able to offer additional English tuition for overseas pupils who would benefit from it, so this is something to ask about if you feel your child’s English could be improved.

Some boarding schools are located out in the countryside; others in the middle of cities. Which would you rather your child went to, and which would they rather? Also, think about transport links, particularly if you’re coming from overseas. You’ll need to make the trip numerous times to drop off and collect your child at the beginning and end of each term, so you might want to consider picking somewhere that’s relatively accessible from an airport. If you have any family living in the UK, you might also think about choosing a school near them, so that your child has family nearby to turn to if they need to. 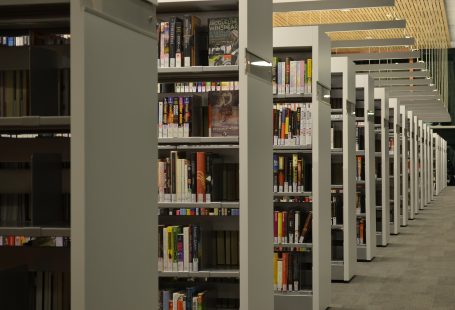 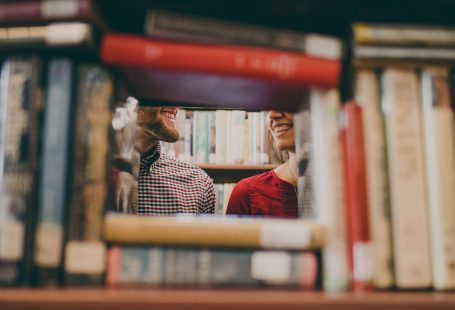 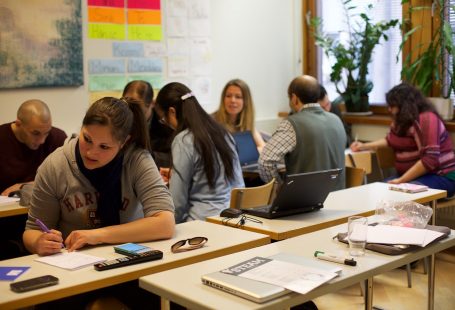 National Curriculum, Which Is Implemented At The Primary And Secondary Levels