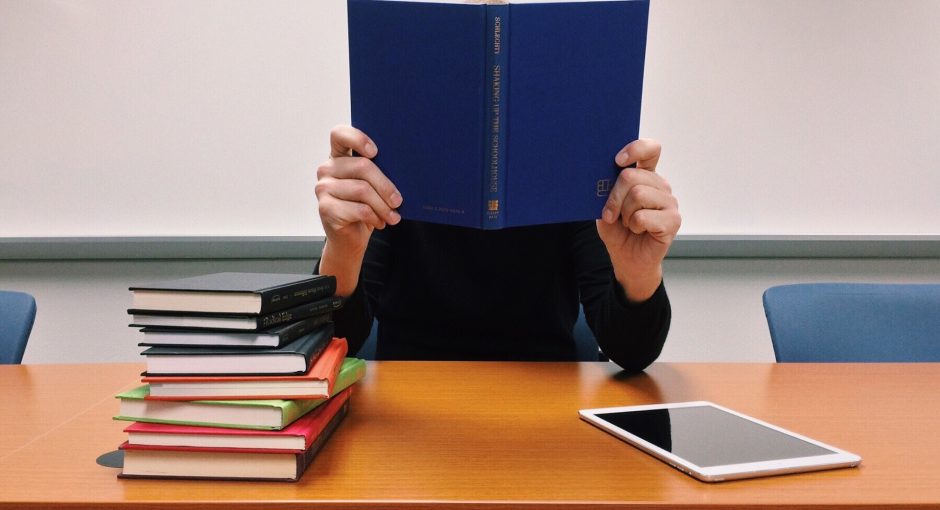 Public school also called independent school, CharterhouseTinyguyin the United Kingdom, one of a relatively small group of institutions educating secondary-level students for a fee and independent of the state system as regards both endowment and administration. The term public school emerged in the 18th century when the reputation of certain grammar schools spread beyond their immediate environs. They began taking students whose parents could afford residential fees and thus became known as public, in contrast to local, schools. By the late 20th century the term independent schoolwas increasingly preferred by the institutions themselves.

Winchester CollegeAndrew PowersThe typical great public school—such as Eton, Harrow, Winchester, Westminster, Rugby, Shrewsbury, or Charterhouse—evolved from an institution founded by a single benefactor during the late Middle Ages or Renaissance. Such charitable foundations, almost invariably for males only, had usually been intended to educate local boys from relatively humble backgrounds. From about the 17th century the upper classes took increasing advantage of the tuition afforded by these foundations. As pupils paying the market rate became more numerous, the schools were increasingly transformed into boarding establishments. (Some, however, such as St. Paul’s or Merchant Taylors’ in London, remained day schools; others took both day boys and boarders.) The public schools were seen as preparing students for the ancient universities of Oxford and Cambridge (though not all students proceeded then or proceed now to a university) and for public service—another origin of the appellation “public” school.

The curriculum from the beginning placed heavy emphasis on the Greek and Roman classics and continued to do so until well into the 20th century. Organized games, in contrast, were a late development, and, before their introduction, disorderly conduct was intermittently considerable, particularly in the early 19th century. When the demand for men to administer the British Empire led to scores of new foundations during the 19th century, however, the schools tended to adopt the more disciplined, duty-bound, and athletic model established at Rugby by Dr. Thomas Arnold in the 1830s.

From late in the 19th century a number of girls’ public schools were established, as were also denominational or other special-purpose schools, though such Roman Catholic foundations as Ampleforth, Downside, and Stonyhurst had existed for some time already. Institutions loosely termed public schools also sprang up overseas, predominantly in countries under British cultural influence.

The impact of the public schools in Britain was historically immense. Perhaps in no other post-Renaissance country did an ethos directly and concentratedly inculcated in so few citizens exercise such influence nationally—and internationally, given the crucial role of the public school ethos in helping Britain build its empire. The ethos in question was less an academic one than a class-conscious code of behaviour, speech, and appearance. It set the standard for conduct in the life of officialdom in Britain from the early 19th century to the mid-20th.

Following that we should talk about IBM Curam training.

Since the end of World War II, the style and content of education at the public schools have changed as the schools have become more consciously part of wider groupings of independent schools and have developed multifarious links with schools in the state sector.

The following is a list of the nine best-known public schools, in the order of their founding.

Winchester College, in Winchester, Hampshire, was chartered in 1382 by William of Wykeham, bishop of Winchester, and opened by him in 1394.

Eton College, in Eton, Berkshire, was founded by King Henry VI in 1440.

St. Paul’s School, in Hammersmith, west London, was founded and endowed by John Colet in 1509.

Shrewsbury School, in Shrewsbury, Shropshire, was founded by King Edward VI in 1552.

Westminster School, also called St. Peter’s College, in west London, was probably a cathedral school and was reestablished by Queen Elizabeth I in 1560.

Rugby School, in Rugby, Warwickshire, was founded by Lawrence Sheriff, a wealthy London merchant, in 1567. It began rugby football (1823).

Harrow School, at Harrow (or Harrow-on-the-Hill), northwest of London, was founded in 1571. 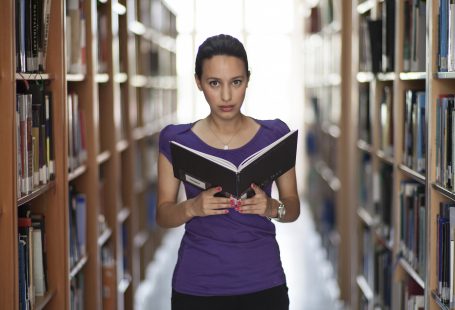 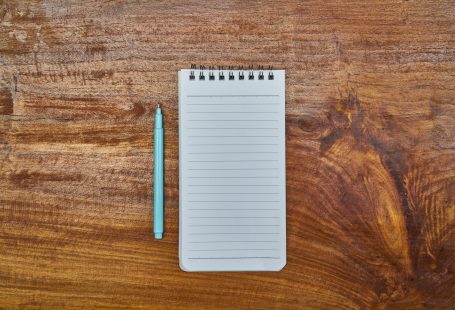 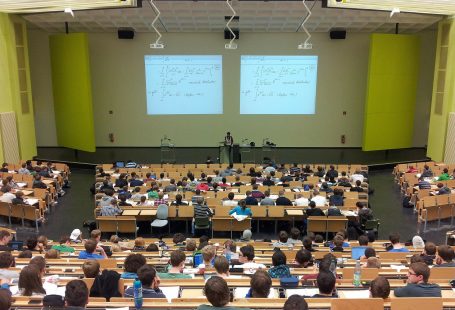 21.02.2018 obmclub
Check this MyPaperWriter.com Review if you need a top writing service.