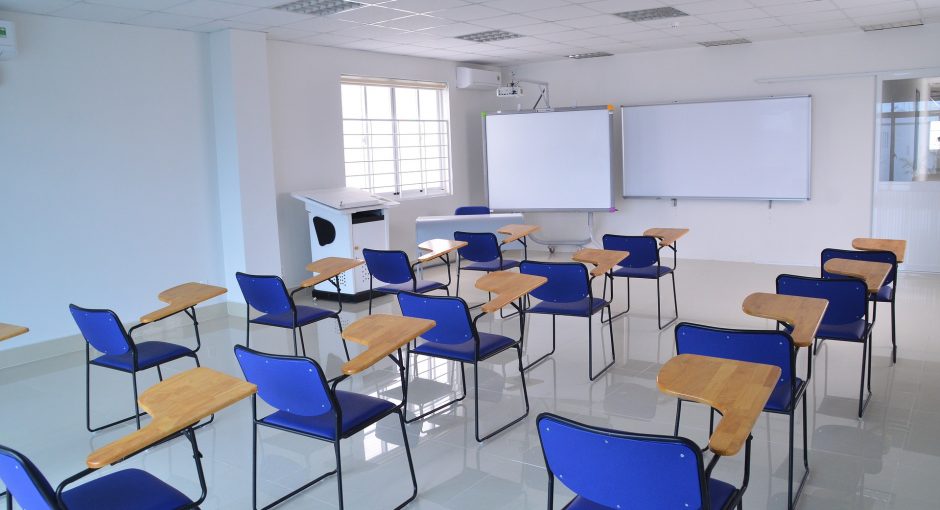 Students looking for universities in London will encounter a range of options as vibrant and varied as the city itself. Whether you want a specialist or multidisciplinary institution, central or more suburban surroundings, or the option to combine a flexible study schedule with your career, your chances of finding a good match in the UK capital are high.

For a taste of what’s on offer, here’s a look at the top 10 universities in London, based on the QS World University Rankings® 2015/16.

University College London – known as UCL – has overtaken Imperial College London as the highest ranking university in London this year, ranking 7th in the world. UCL is extremely popular with international students, who account for more than a third of its student body. A multidisciplinary institute, it covers a broad spectrum of subjects (this is one of the main points of difference between UCL and Imperial), and has a high percentage of postgraduate students (around 52%). Its faculties and teaching hospitals are all located in the heart of central London, close to the British Library and a cluster of other leading London universities – SOAS and Birkbeck (see below) are both close neighbors. The main Gower Street campus is also just a short walk from the party atmosphere of Soho, London’s entertainment center, and famous shopping district, Oxford Street.

Imperial College London is 8th in the world this year, having fallen from its position in joint 2nd place last year. This science and technology-focused institution is well known for its leadership in engineering and natural sciences, as well as having a prestigious business school and one of the UK’s largest medical faculties. As is the case with UCL, Imperial College London has a strong global appeal which is reflected in high international student numbers (just under a third of the student body). Its main campus is in South Kensington, not far from the city center. Students will find themselves close to the huge green space of Hyde Park, the monumental Royal Albert Hall, luxury superstore Harrods, and several of the city’s biggest museums.

King’s College London is one of the largest and oldest colleges of the University of London collegiate. It maintains its place in the global top 20 this year, ranking joint 19th in the world alongside Australian National University (ANU). Again, this comprehensive research-led university is a popular choice for international students, who comprise around one in five of the student body, while postgraduates make up around 40% of its 26, 000 enrolments. It has a particularly good reputation for courses in the humanities, law and the sciences, including health sciences. Claiming to be “the most central university in London”, King’s College London has five London campuses, four of which are situated fairly close together by the River Thames, close to iconic landmarks such as Tower Bridge, the London Eye and Big Ben.

It is important to remember about Learn graphic design from home UK.

The UK’s only university specializing in the social sciences, London School of Economics and Political Science (LSE) has climbed an impressive 36 places in the rankings this year, to place 35th in the world. It gets an even higher position in many of the individual subject rankings, reflecting its role as a world-leading pioneer in subjects such as international relations, politics, sociology, law and accounting. Another highly international institution, LSE boasts more than 100 languages spoken on campus. Again, it occupies a location close to the heart of the city – in the Chancery Lane area, historically associated with the legal professions. Just to the north of the river, it’s within walking distance of the British Library, and close to the cultural institutions of Trafalgar Square and the nightlife of the West End (also known as “theatreland”).

Ranking 109th in the world this year, Queen Mary, University of London (QMUL) offers teaching and research across a wide range of subjects, including medicine and dentistry at Barts and The London School of Medicine and Dentistry. Of QMUL’s 20, 260 students, around 10% are from EU countries other than the UK, and 30% from beyond the EU, with 151 nationalities in total. The university’s main campus is in Mile End, set along the Regent’s Canal and close to many of the recently regenerated and increasingly trendy parts of the “East End” – including the curry houses of Brick Lane, art galleries of Whitechapel and Hoxton, and gritty-but-trendy bars and music venues of Shoreditch. In August 2015, QMUL announced plans to launch a free business advice scheme for UK start-ups in the financial and technology industries. 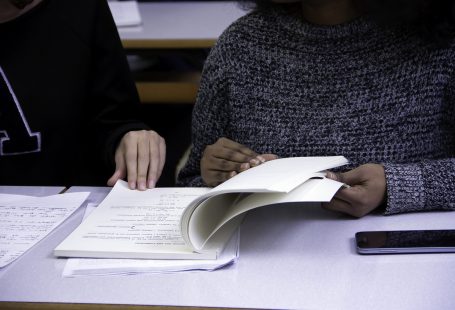 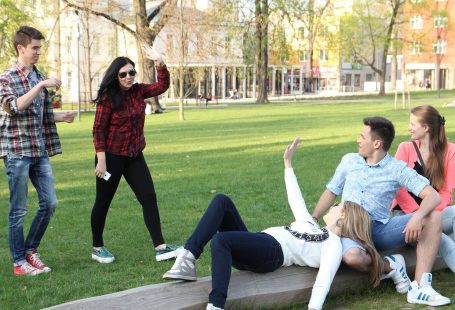