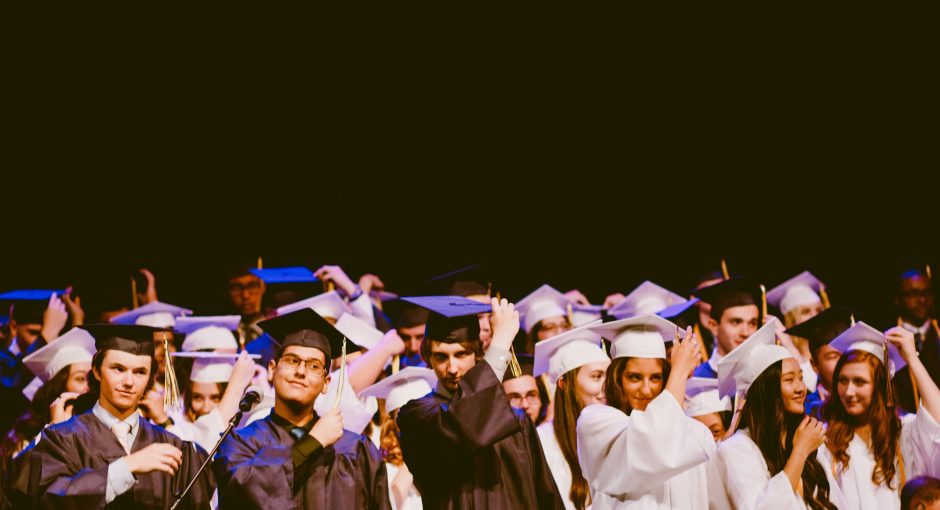 Wouldn’t you want to spend your high school here?

A country with over a thousand years of history and many of the most recognizable sites in the world, England is every study abroad student’s dream. Despite its size, this small country has had a significant global influence. From impressive contributions to science from the likes of Francis Bacon and Stephen Hawking to a rich literary history featuring Chaucer and Shakespeare and even significant contributions to pop culture through artists like The Beatles, England has played a large role in making our world what it is today.

In addition, England boasts one of the world’s best educational systems, making it an obvious choice for high schoolers looking not just to expand their horizons, but to receive a top-notch education abroad as well. But, just in case you need a bit more convincing, here are our top five reasons why you should choose to study high school abroad in England.

England is often a first choice for high school study abroad students because it allows younger students to go abroad with a smaller degree of culture shock than other countries. Because British culture is so widespread, with everything from classic British literature to the most popular BBC programs known and loved by many English speakers all over the world, students (and in particular American students), usually feel at home in England more quickly than they would in other countries.

With its unique combination of the familiar and the new and exciting, England is the perfect destination for first-time high school students abroad.

Studying abroad in high school usually marks the first time abroad for many students, so not having to deal with a language barrier can be big plus. At the same time, however, students will be exposed to a wide range of new vocabulary words and return home knowing what “Bob’s your uncle” and “it’s monkeys outside” mean. With its unique combination of the familiar and the new and exciting, England is the perfect destination for first-time high school students abroad, particularly Americans, to take that first step outside their comfort zones.

England is the home of some of the greatest writers, philosophers, and inventors in the world, including William Shakespeare, Charles Darwin, and Isaac Newton. It should come as no surprise that England is also home to some of the best schools in the world.

London specifically offers top-notch education in almost every area of study, and students who choose to study in England can get a jump on college credits through these internationally-ranked schools. Because British school requirements are similar to those in the US, students can take courses that are required back home and have the credits easily transfer. Plus, students can take advantage of enrolling in courses that aren’t offered in the US to truly expand their knowledge.

Here you can learn more about London literary festival.

For students who want to take advantage of England’s most prestigious universities while still in high school, they can do so by taking a summer course at one of these institutions. Programs like Reach Cambridge’s High School Summer Study Program at Cambridge University, or The Oxford Summer Academy at – you guessed it – Oxford University, will set qualified students up with courses, housing, and full support while they spend a summer attending class at one of these institutions.

England is home to several major airports and train stations, so students can easily visit any destination they want. They can readily travel to neighboring countries such as Scotland and Ireland by train. Or they can hop an inexpensive RyanAir flight to exciting destinations such as Madrid, Berlin, or Stockholm for the weekend.

This access to flights, trains, and buses also makes it easy for family and friends to come visit!

In addition to traveling to other countries, public transportation in England is much more efficient than in the U.S., so students can really see England during their time abroad. This access to flights, trains, and buses also makes it easy for family and friends to come visit – particularly if you’re spending a whole academic semester or year attending high school here.

Because England is such a popular country for study abroad, there are programs for every type of student. From 2 weeks to 2 semesters and with any course of study, England offers everything. These can include:

There are also programs that are specific to a certain area of study. The most popular areas of study in England include music, art, literature, history, science, and business. A great example of a specific area of study program is API’s British Literature Program, which focuses on studying literature through the ages.

Experience the history you’re learning about!

U.S. high schools put a great deal of emphasis on British literature, history, and technology. From reading Jane Austen in English class to studying Charles Darwin’s theories in science, U.S. high school students are taught all about England. But what if instead of just studying the vast wealth of knowledge flowing from England, you were able to jump headlong into the textbooks?

Instead of just reading Shakespeare’s plays in class, you could tour the Globe Theatre and actually see his plays. Instead of reading about the many wars and power shifts that occurred in England over the centuries, you could visit the Tower of London. And you could tour the myriad of castles and fortresses to really connect with the history and experience the awe (and even to some degree a bit of the terror) of those times.

It’s proven that humans learn better by experiencing something than studying and memorizing it, so what better way to improve your education than by actually living what your classmates back home are merely studying?

These five reasons are barely the tip of the iceberg, as England has so much to offer high school students. Its unique blend of a rich history, beautiful scenery, a diverse population, and many bustling cosmopolitan areas makes this small country perfect for anyone. England is truly the ideal location for students looking to enrich not only their education but also their lives. If you’re considering studying abroad in high school, England is the place to go! Ready to get started? Take a look at our list of high school study abroad programs in England and their reviews! 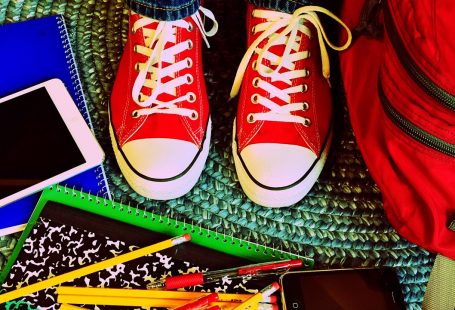 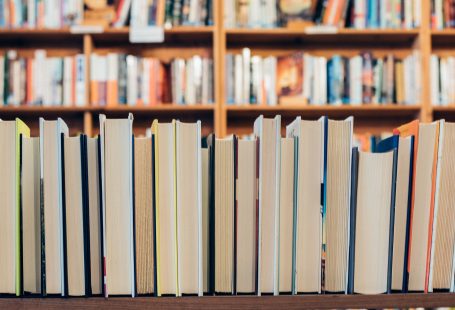 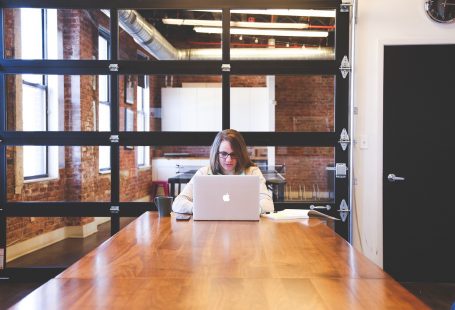 10 Ways To Compose A Simple And Easy Essay