“Put your wallet away, ” advises Tatler, the glossy magazine for the extremely well-heeled. “Sometimes, the right choice isn’t the most expensive one.”

And it hints at a sea-change among the rich and powerful in their education choices for their children, from private to state – a change borne out by cabinet members such as the former education secretary Michael Gove, whose daughter Beatrice attends a state secondary, and reports that David Cameron’s daughter Nancy will do the same from September.

These days, Tatler suggests, the “smuggest mummies”, aren’t those at the gates of top prep schools, but the ones who have “snagged a place” at the best state primaries. “And, ” it continues, “if you still need convincing, hear this: according to government research, pupils from comprehensive schools are likely to do better at university than children with similar A-level results who were educated at private schools.”

It may be no coincidence that the Tatler guide is published amid continuing reports that the middle classes are being priced out of private education. It also follows an interview in the Guardian this week with Alun Jones, the new president of the Girls’ Schools Association, which represents independent girls schools, in which he blames Britain’s “educational apartheid” on parents buying their way into catchment areas for the best state schools, rather than private schooling.

Among the most interesting entries on the Tatler list is William Tyndale, now the most over-subscribed primary in Islington, north London, and praised by the magazine for its “fabulous” playground and its teaching of Latin. In contrast, in the 1970s it was depicted in some quarters as “the school of shame” and its progressive teaching methods, which allowed pupils unprecedented freedoms, became the subject of a high-profile public inquiry.

Another Islington school, Highbury Grove, is also included, with high praise for the Latin (again), the gym, the pool and a music programme backed by Andrew Lloyd Webber. Yet it wasn’t always a favourite of the middle classes. Ten years ago it was featured in a controversial TV documentary that claimed to reveal poor behaviour in inner-city classrooms but was fiercely disputed by the school.

Among other primary entries is the Fox school in west London, which was the highest-performing primary in the country for the second year running last year. It has, Tatler notes, “a catchment area that reads like an estate agent’s lust list”.

Outside London there’s Trinity Church of England primary school on the edge of the Badminton estate, “in the heart of Beaufort Hunt country – what could be lovelier?”, where some parents turn up in their Aston Martins and an equestrian team is planned.

Among London secondaries there’s Grey Coat Hospital school in Westminster, where Gove’s daughter is a student and which was visited by David and Samantha Cameron. It attracts 1, 140 applicants for 151 places. Lady Margaret School in Fulham, rumoured to be among the Camerons’ favourites, also gets a brief mention, as does St Marylebone and Camden school for girls.

The Cotswold School in Bourton-on-the-Water, Gloucestershire, is featured, with riding, shooting and philosophy on offer, plus trips to China, Nicaragua and Iceland – as is the Kings’ School, in Winchester, Hampshire, of which one parent says: “It is impossible to talk about this school without sounding smug.”

Bishop Wordsworth’s in Salisbury, Wiltshire, alma mater of actors Ralph and Joseph Fiennes, is “the closest a state school gets to being private – just without the space”, and also featured is the interestingly named Sexey’s, a state boarding school in Bruton, Somerset, named after Hugh Sexey, royal auditor to Elizabeth I.

“We included a lot of new entries as there are so many great schools we wanted to highlight, however the first list very much still stands.”

Kevin Courtney, deputy general secretary of the National Union of Teachers, was similarly enthusiastic about state schools. “What parents need to remember, ” he said, “is that state schools provide an excellent and inclusive education for children and young people – regardless of whether they appear on Tatler’s list.” 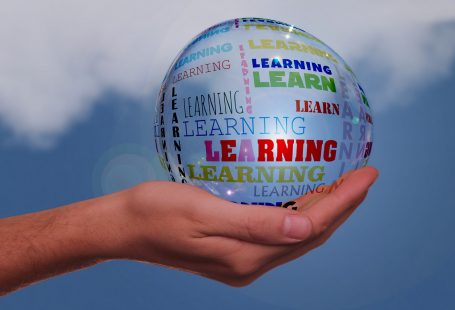 Two Main Types of Education in the UK 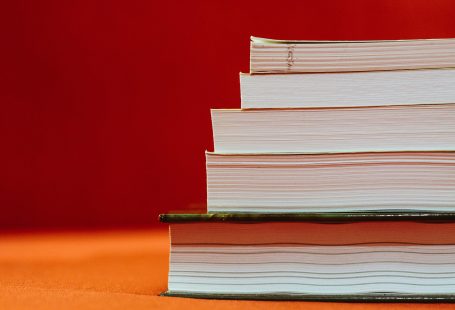 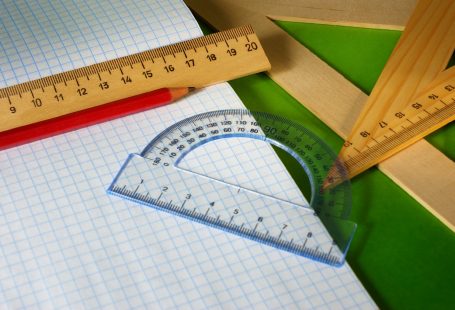